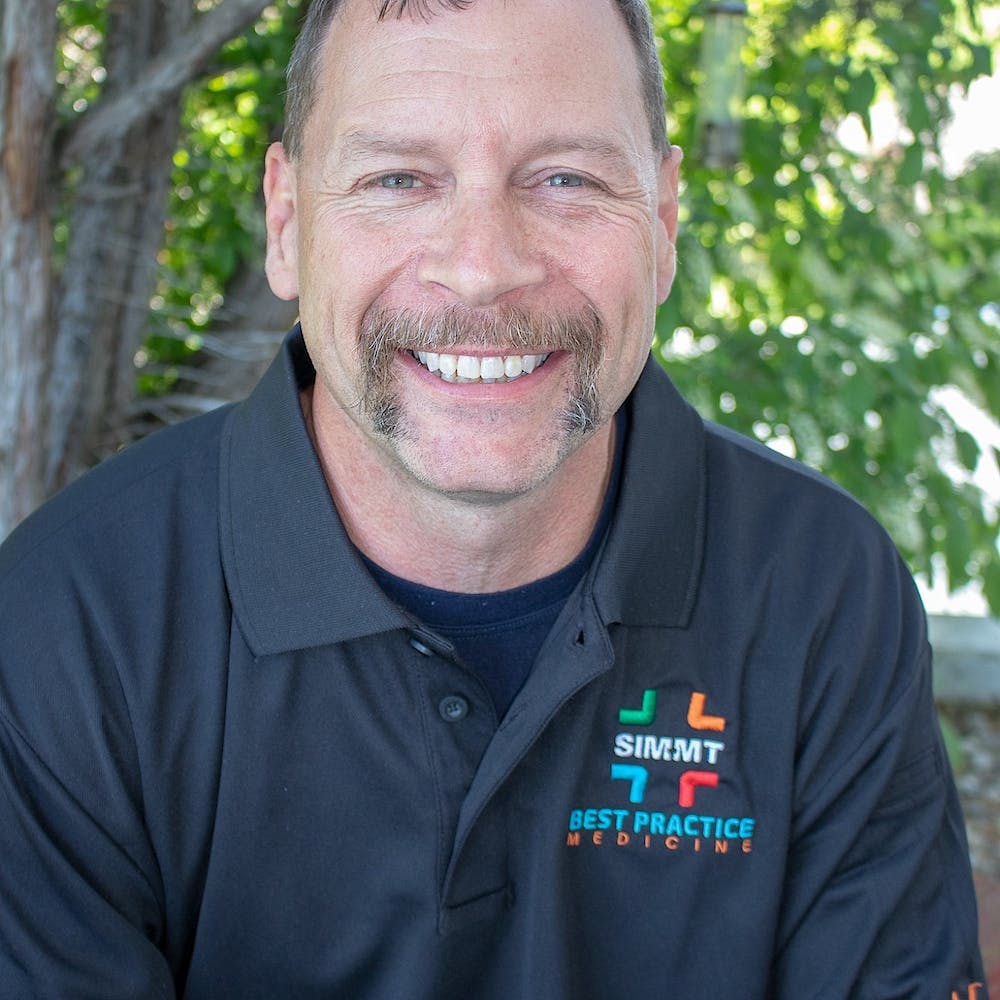 Jason Wheeler is a Montana Native and a 24-year resident of the Gallatin Valley.

He began his career in emergency services as a volunteer for David Thompson Search and Rescue in Libby, Montana before becoming a volunteer firefighter for Belgrade Rural Fire Department. His EMS education began as a First Responder before earning certification as an EMT-B. Upon completing his EMT certification he served as an instructor for the course for the following 10 years. In 2001 Jason began his career as a firefighter for the Central Valley Fire Department and started his training as a Paramedic in a program emphasizing service to rural areas of Montana.

Jason worked as a paramedic for Bozeman AMR for 11 years and is currently a Shift Captain and Firefighter/Paramedic at Central Valley Fire.

When not working, Jason likes to spend time enjoying the Montana outdoors with his wife and two daughters.