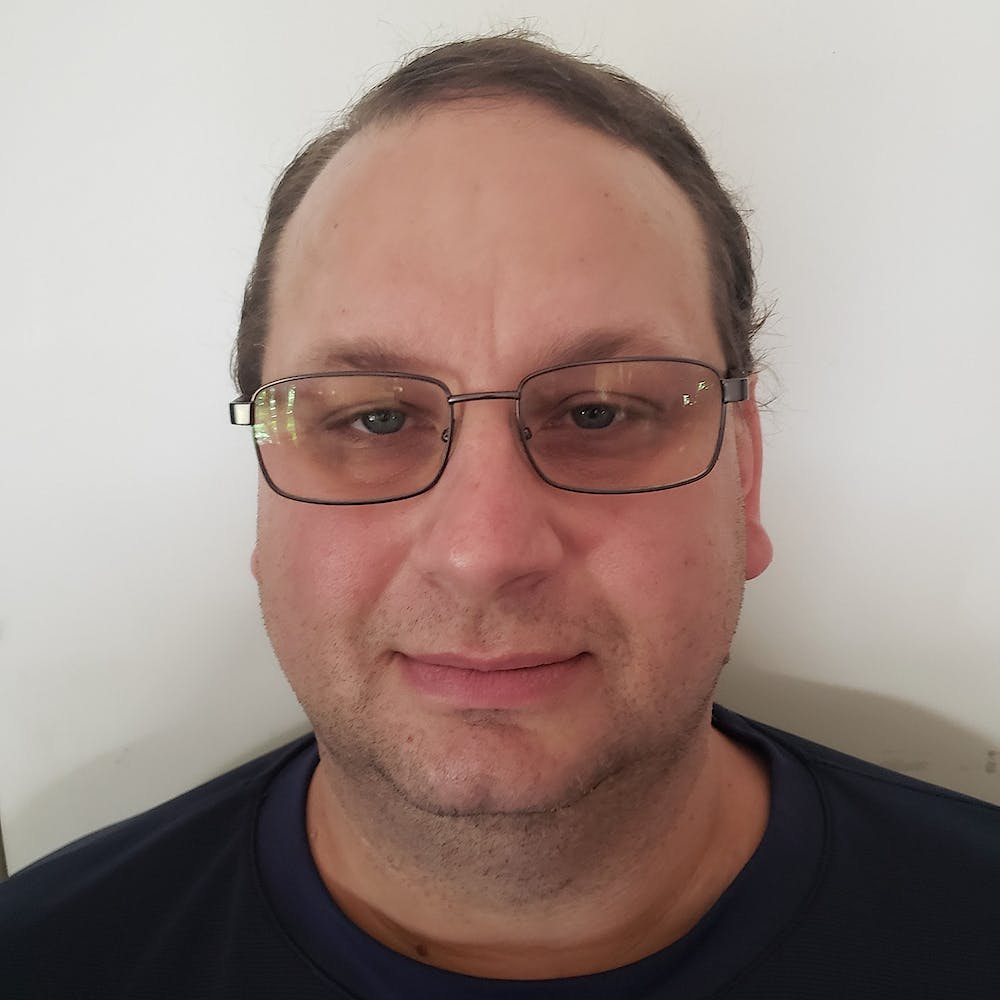 John was born and raised in the Flathead Valley. He joined Evergreen Volunteer fire department (now Evergreen Fire Rescue) until his calling became evident and he joined Columbia Falls Volunteer Ambulance Association (now Three Rivers EMS) in 2001. Beginning as a First Responder Ambulance and transitioning to an EMT in 2002, eventually obtaining endorsements and an Advanced EMT license in 2012. In 2014 John graduated from FVCC with an AAS in Paramedicine, obtaining his license, followed by his Critical Care certification in 2015. In the fall of 2016 John taught EMT courses for FVCC until December of 2018. Finding a love for teaching, and following a brief sabbatical, John joined the Best Practice Medicine team in July of 2019.