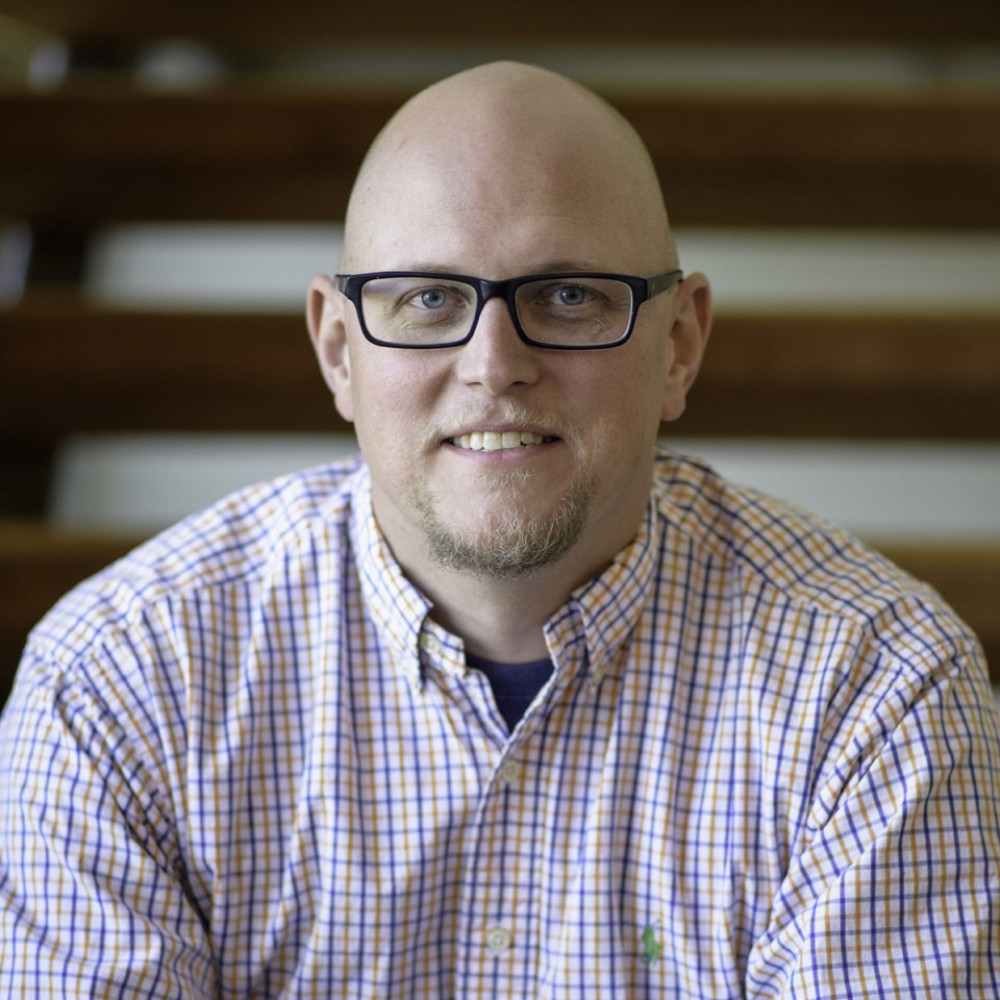 Ben is an experienced critical care paramedic that joined the BPM team from the eastern seaboard.  He started in pre-hospital medical care over 23 years ago with a certification as an EMT-A in northern New Jersey.  He utilized that certification when he lead and reorganize the Virginia Military Institute’s  Emergency Medical Response team while earning his engineering degree.  After graduating VMI, Ben became a law enforcement officer in northern Virginia.  While tending to his duties in law enforcement, he became a paramedic providing advanced medical care with the county police’s helicopter division.  During his tenure with the helicopter division he became a paramedic field trainer, flight officer trainer and tactical paramedic.  His duties and experience as a paramedic did not end on the flight line but carried over to his positions within the WMD team and Special Operations Division.  Ben served as a tactical paramedic providing medical support and oversight for EOD, SWAT and other high risk operations teams.  He also has held several certification in tactical medicine.

Ben hung up his flight helmet to return to school to further his education by attending MSU to gain a post bacc in Pre-medicine.  During his time at MSU he fell in love with Montana and sought other opportunities to further his medical experience while maintaining his foothold in beautiful Montana.  He is excited to join BPM team to bring medical simulation to Montana’s medical community to expand the educational and training opportunities within the state.