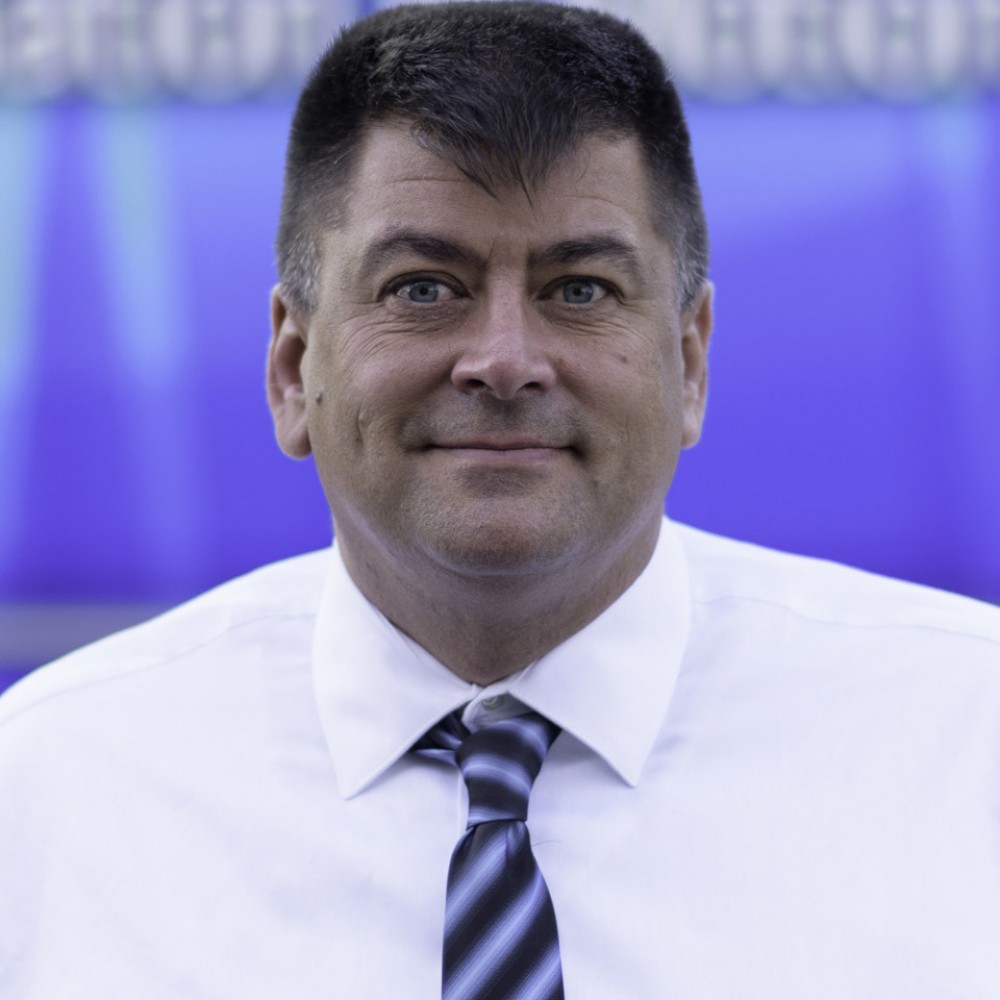 Brodie has been the Simulation Team Leader for the western third of Montana since the project launched in 2017, as well as being Best Practice Medicine's Flathead Campus Manager since it's inception in the summer of 2019. Born and raised in Montana, he initially forayed into EMS in 1998 to help on a local community ambulance in Seeley Lake, Montana. In 2006, he became a full time EMT/Firefighter with the Big Mountain Fire Department, where he currently is the senior paramedic on staff.

With the launch of BPM's first, second location, Brodie is excited he and his team are now able to offer a multitude of courses for his region, both for pre-hospital and in-hospital providers, providing the level of quality for which Best Practice Medicine is known.

In 2010 he earned his AAS in Paramedicine. He is an American Heart Association instructor in BLS CPR, ACLS, and PALS, instructs several NAEMT courses, and is a lead EMS instructor for the state of Montana.